Proceeds of ticket sales will go towards the Rottnest Foundation’s conservation projects on Rottnest Island.

Jaimen Hudson: From Sky to Sea

Jaimen Hudson’s aerial whale and dolphin imagery are stunning. His spectacular photographs and videos reach hundreds of millions of people online and he has been interviewed by media organisations across the world.  Unbeknown to most he is confined to a wheelchair. Jaimen has an ambition to take his talents to a new level and pursue his childhood dream of filming underwater. Embarking on the greatest challenge of his life, Jaimen begins his quest to become the world’s first underwater cinematographer with quadriplegia. Struggling against the constraints of his disability and the concerns of those around him, Jaimen sets out to prove to himself and the world that nothing will keep him from achieving his dreams. Featuring many beautiful locations around WA, including Rottnest Island… This is his story. 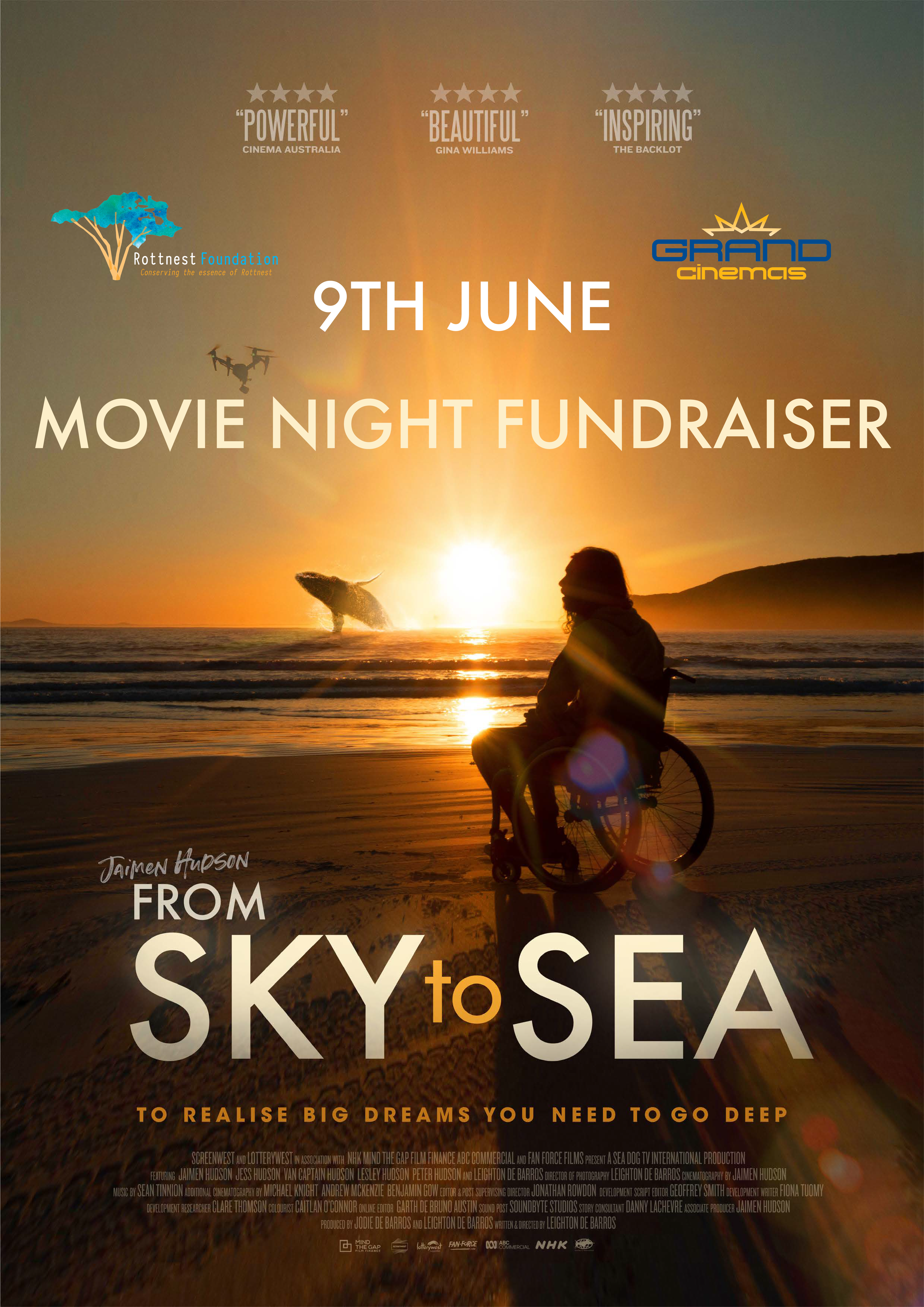